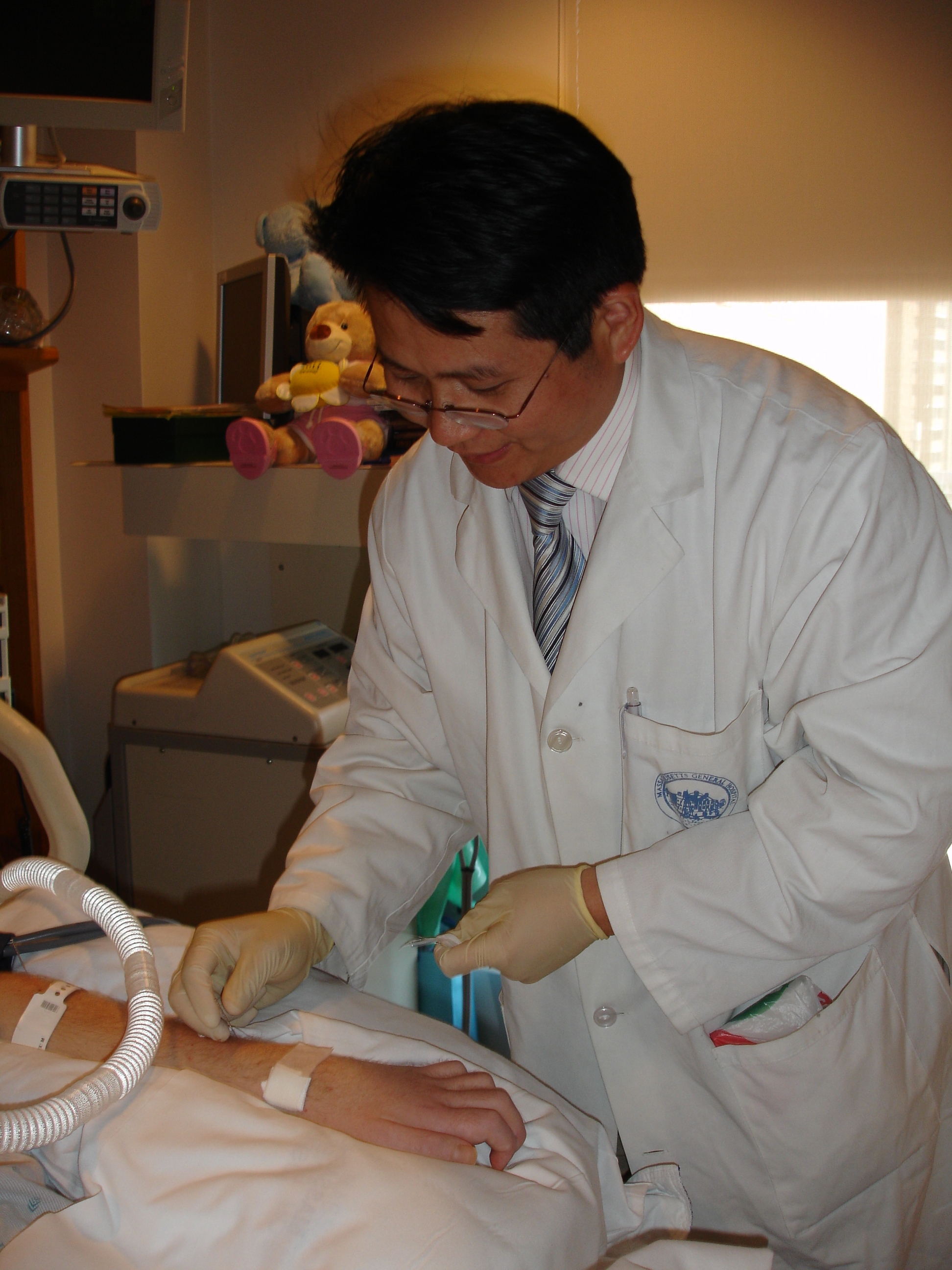 Dietary choices have a direct impact on your reproductive health and subsequently on your fertility. The type of fat you incorporate in your diet may be a risk factor for disorders such as Endometriosis, Fibroids, PCOS and Fibroids.

Is Your Diet Triggering Hormonal Imbalances? Find out now with my FREE online test.

So what are Trans Fats?

Trans fats are formed when liquid fats are hardened to make something more resembling butter or lard and found in common everyday foods such as processed breakfast cereals and pre-packaged foods.

The type of fat in your diet, rather than the total amount, may be a risk factor for female reproductive disorders according to researchers in a study published online in the journal Human Reproduction.

Within this study of more than 70,000 nurses it was found that women who ate the most omega-3 fatty acids were 22 per cent less likely to be diagnosed with female reproductive disorders such as endometriosis than women who ate the least.

According to Dr. Stacey Missmer of Brigham and Women’s Hospital and Harvard Medical School in Boston who led the study, trans fats increase the body’s level of many inflammatory markers. These inflammatory markers have been shown to be associated with the establishment of endometriosis and its progression. Dr Missmer also found that there is a likely increase in risk because of a chronic inflammatory response to the trans fat.

The researchers looked at the diets of 70,709 women followed for 12 years in the US Nurses Health Study. Women who ate the most trans fats had a 48 per cent increased risk of the condition compared with those who ate the least, the study found. Similar studies have been linked to PCOS and Fibroids.

“Many women have been searching for something they can actually do for themselves, or their daughters to reduce the risk of developing the disease, and these findings suggest that dietary changes are something they can do,” says Missmer.

Find Out What You Dietary Changes You Can Make To Avoid Female Reproductive Disorders by Clicking Here.

About the author: Narelle Stegehuis, CEO of MassAttack, and BumpFertility is a Naturopath specializing in the treatment of PCOS, Fibroids, Endometriosis & Thyroid imbalance. Uniquely her services are offered online. She is both an accomplished writer and recent recipient of the Australian Naturopathic Excellence Award and featured regularly in Woman’s Day, Grazzia and NoteBook Magazine. www.massattack.com.au